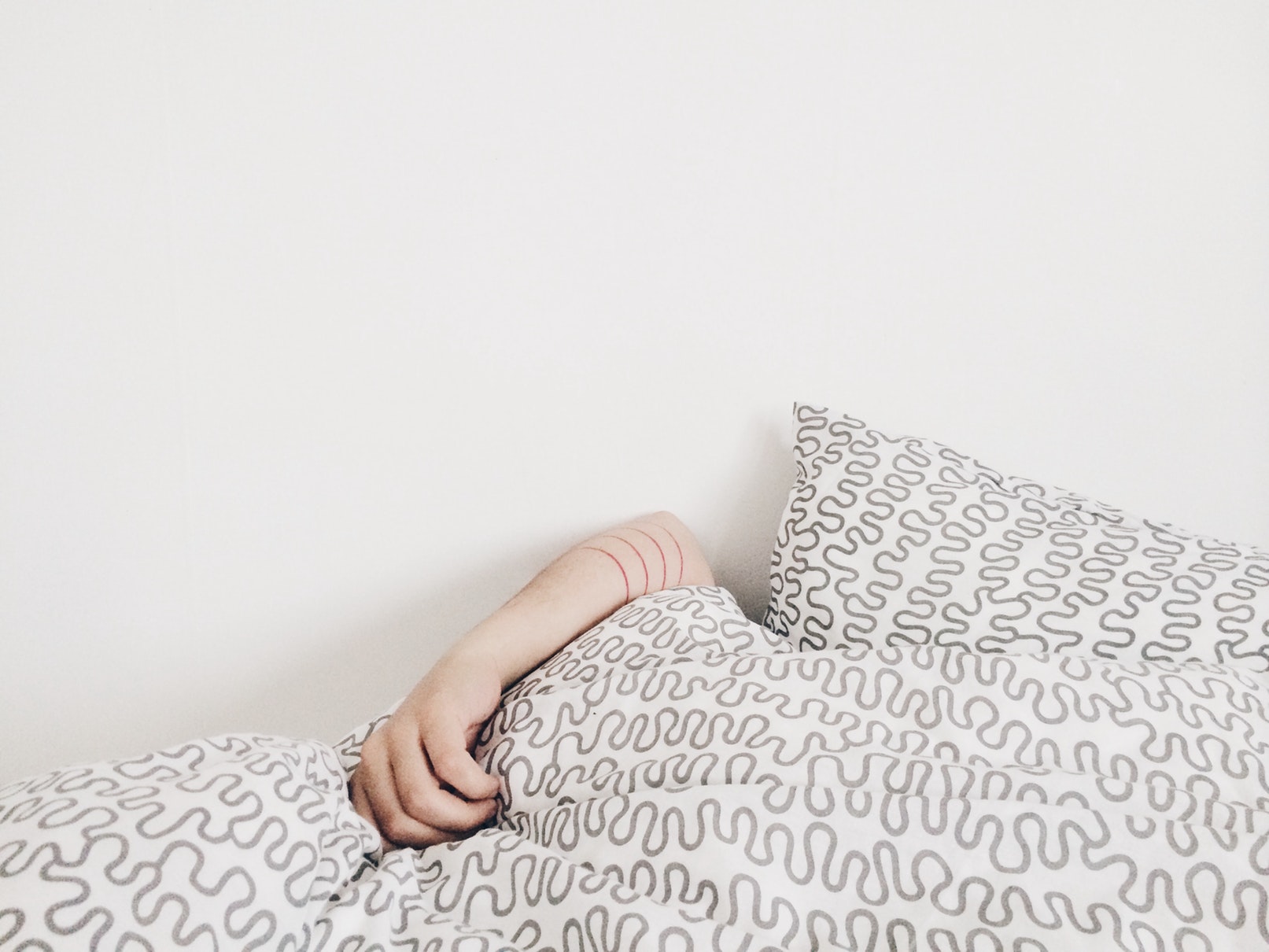 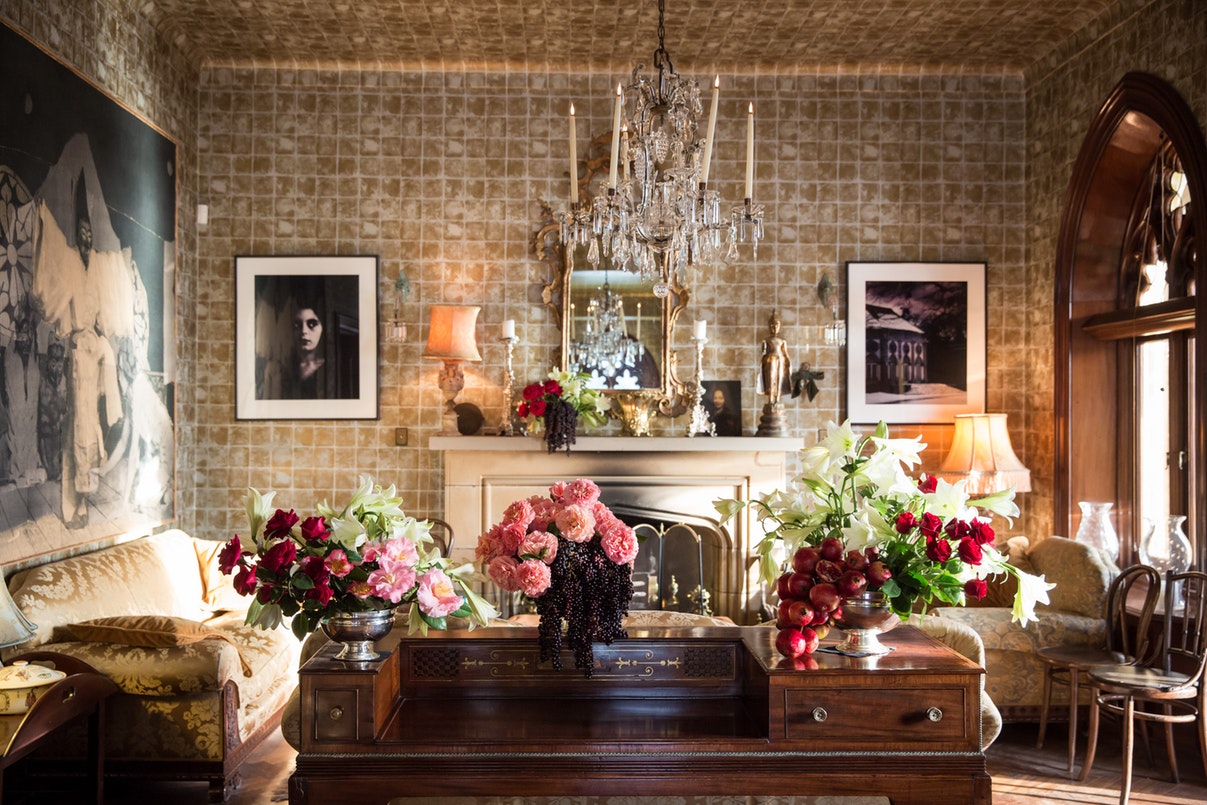 Irritated? Itchy? Blotchy? Spotty? Dry? Burning? My skin gets pretty uncomfortable after I get out of the pool. I think that most people have some effects from the chlorine but not all effects are the same or the same intensity.

For me goggles are a must. With the goggles, some people are very prone to getting red marks from contact. Though that wasn't really my problem it was water contact.

My face is slightly dry, it feels like it's burning (no it really is not that painful in fact I was say that it is just annoying) and it looks slightly redder then usual. I'm not huge into skincare but I know what works and what does not.

My solution was a mild cleanser. Now I use a face rinse afterwards so that I can wash off sweat, chemicals and other pool debris. If your skin is irritated after swimming, washing with a towel will irritate it further.

You will just hurt your skin it will cause abrasions for bacteria.

Also you should be showering afterwards but in medium temp water, never hot water. The reason should be simple enough, hot water can irritate your skin further. It also opens your pores up and gives bacteria a chance to gain hold. As I said, make sure that you apply a lotion afterwards. Neutrogena is a good brand to try out.

I've always been confused by the fact that guys constantly call girls they find attractive cute but refuse to believe that a girl might use the word the same way. I've never, ever met a guy irl (until today) who doesn't know that a girl calling a guy cute means she thinks he's attractive.

I call my boyfriend adorable all the time, and I am immensely attracted to him.

Long-story-short-moment. I was with my best friend and she was introducing us (me and my boyfriend) to her new boyfriend. Over the course of the afternoon it came up that my boyfriend in my opinion/eyes is cute/adorable.

My friend's boyfriend thought that that was hilarious and began teasing my boyfriend for being "asexual."

"Adorable" and "sexy/handsome" aren't mutually exclusive. He new bf can go fuck off. Adorable is just as great of a compliment as any of the other words.