The concept of you is simple. Even if you died tomorrow, you happened.

You are a concept that the laws of the universe allowed to materialize.

But no amount of time will negate the fact that your life was real. 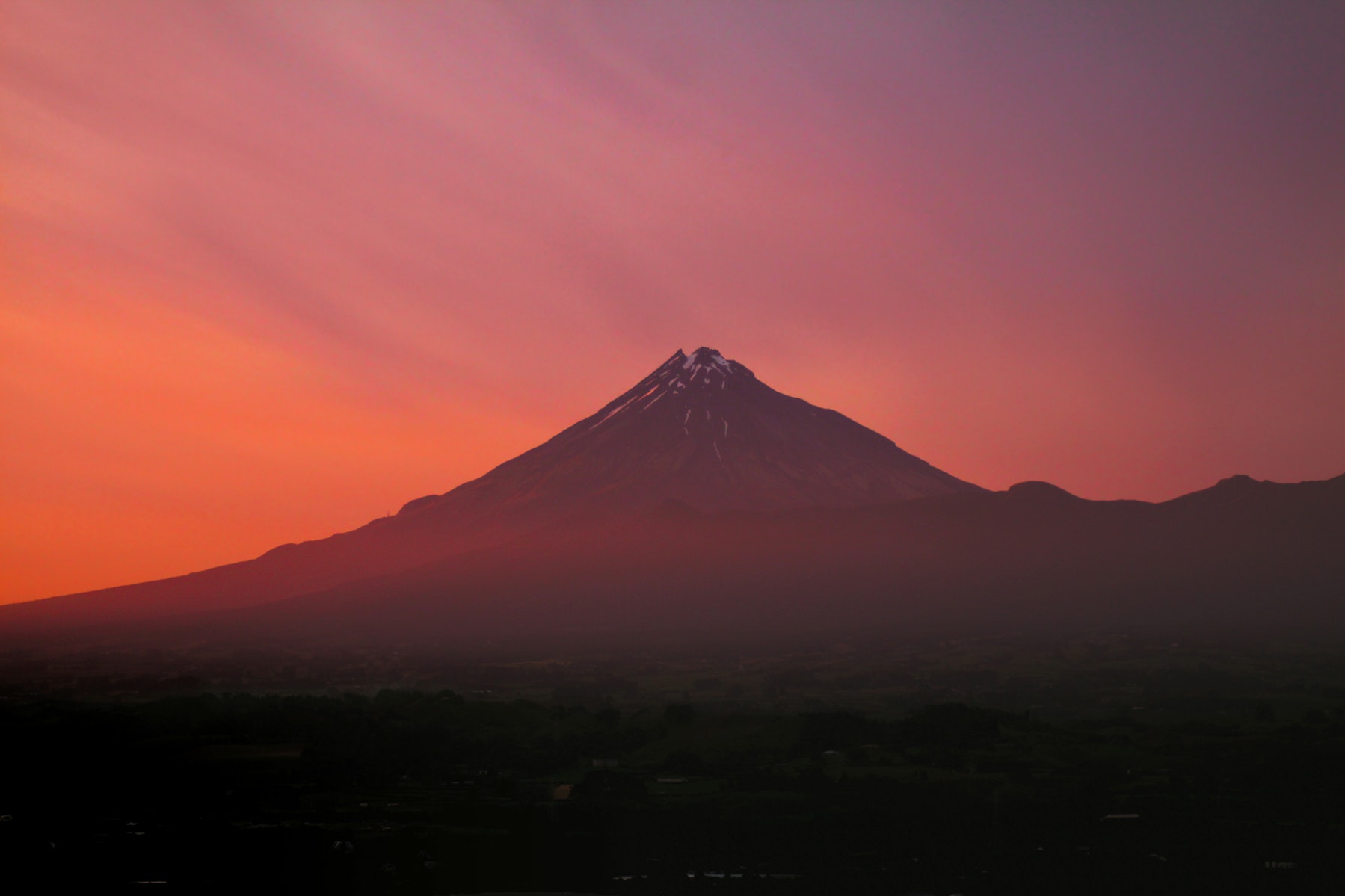