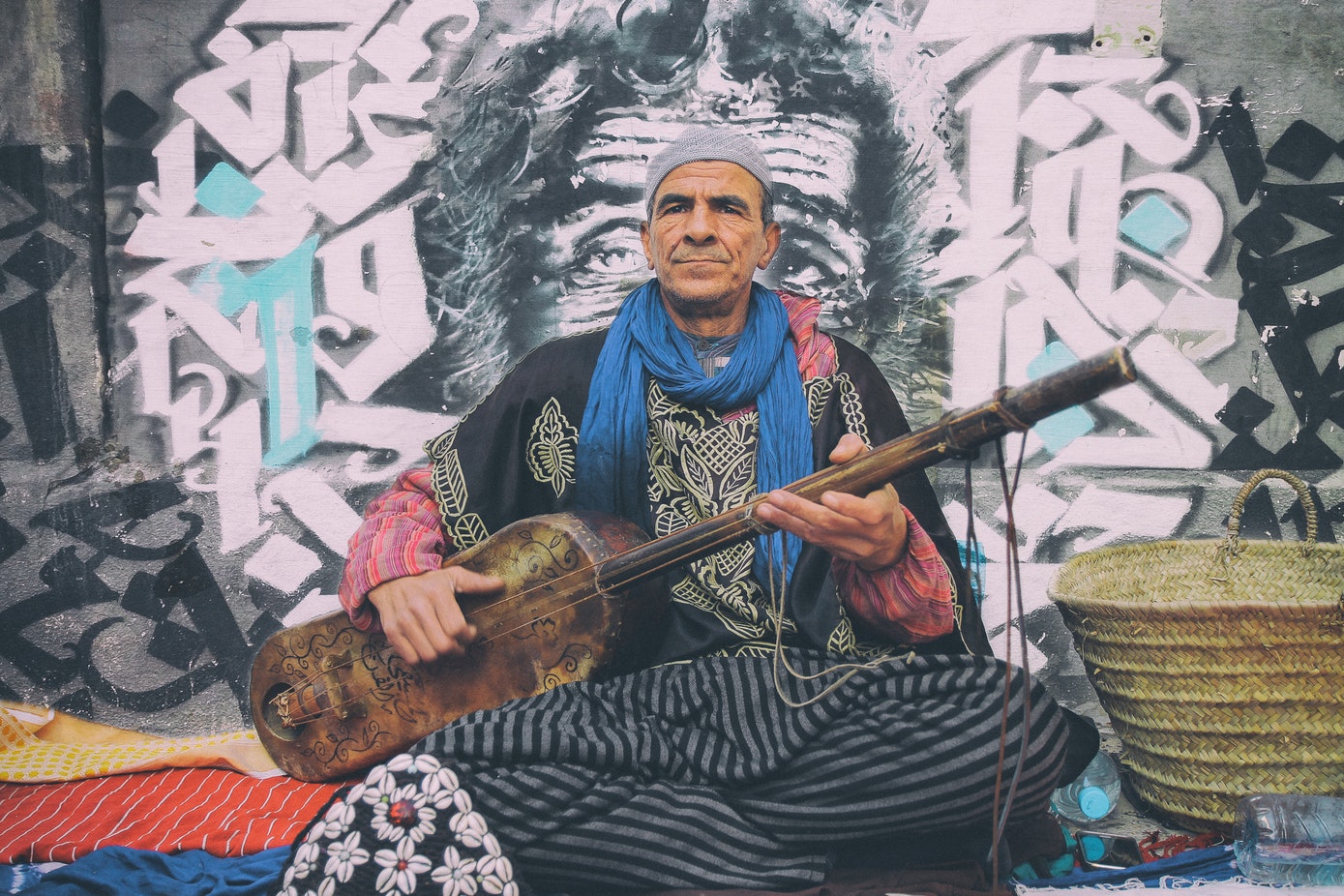 I remember reading an article a while back which talked about Pope Francis' criticisms of individualism. Turning to the saints for their examples, we see a variety of temperaments, interests, and skills. You don't the saints as the same cookie-cutter people. They were unique and that is what we as a society and a Church needs.

There seems to be a number of different ways of defining 'individualism', I've lately been wondering what Catholic teaching might say about other definitions of the word.

I read once that all heresies are truths being unproportionaly magnified or minimized.

I think the dangerous part of individualism is that it can encourage us to focus on ourselves rather than others.

This is what the Church teaches against when it speaks of individualism. Modernity, certain aspects of liberalism and certain aspects of conservatism may do that. While the saints are quite diverse, they all show a devotion to God and a concern for their neighbor rather than a self-centered focus on their own desires.

As you see two distinct ways of viewing the same subject with two very different outcomes. 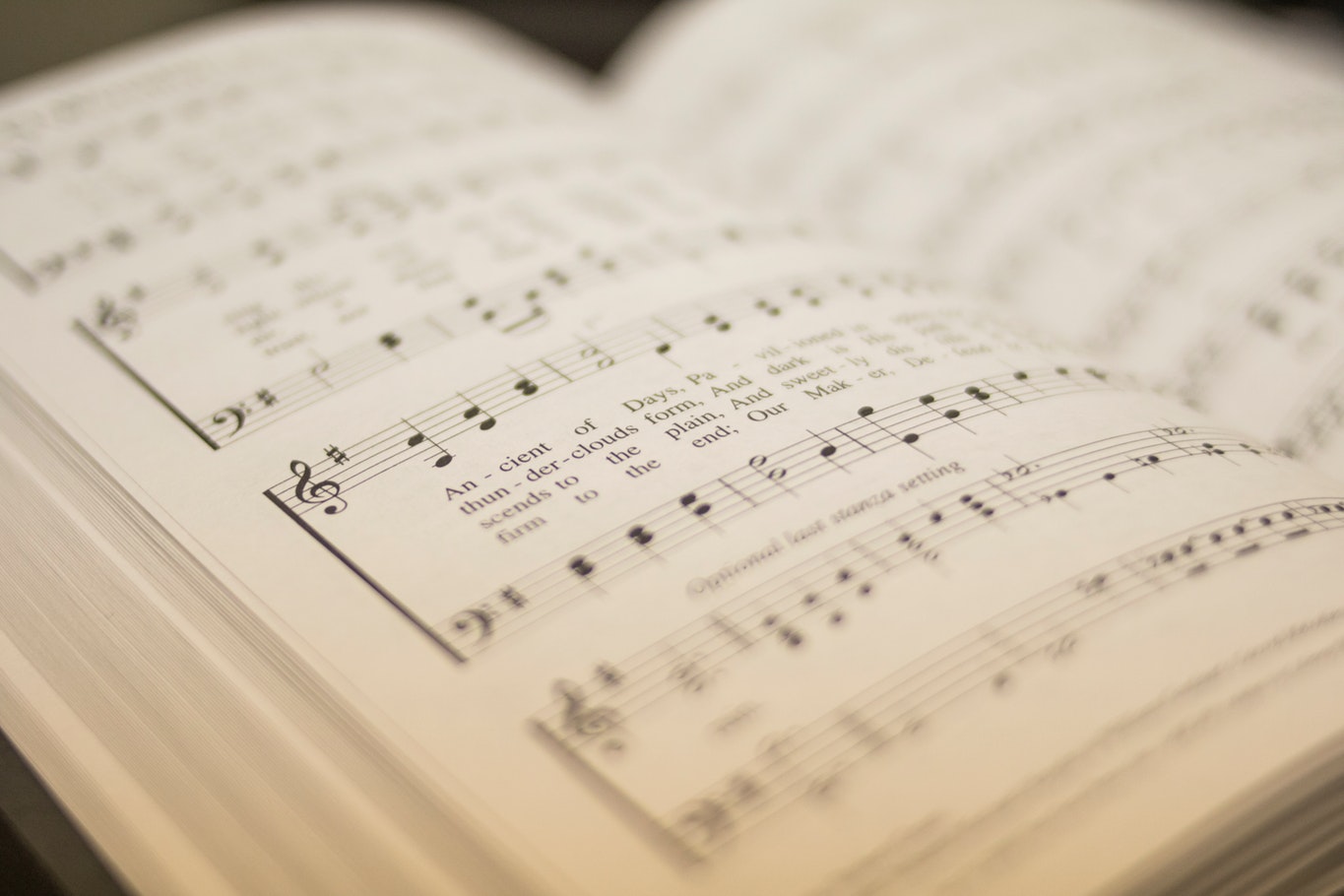 The Culture of Catholicism and the Triumph of Bad Taste

Have you realized how bad the US hymn selection is when you attend Church?

Then I would suggest "Why Catholics Can't Sing," written by Thomas Day. He is a professional Catholic organist who lived through the Vatican II era and also taught sacred music at university.

Italian, Spanish, and Mexican parishes have long had boisterous vernacular hymns, but these "ethnic" Catholic cultures were never really mainstream. Yet, we have long been left with the standard Catholicism, which in its roots was Irish American Catholicism, which hated high church innovation and had a very weak, very new repertoire.

The Irish Americans also were proud of their silent and somber heritage, though. For this reason, high masses were avoided in favor of music-less low masses.

And even though Irish Catholics in America were suddenly in a land where they were free to sing, and sing, and loudly, what would they sing?

There was no culture of hymns from their motherland, because you can hardly sing congregational hymns while under persecution. Were they supposed to adopt Anglican hymns, now that they were in the New World? How could they, after having to bear the humiliation of walking past proud and vibrant Anglican churches singing hymns loudly while attending secret masses in barns. Instead, you got a collection of hymns that mimicked the style of music popular among Irish American urbanites- and a small repertoire at that.

In.. the '40s? '50s? A liturgical revival started, which enthusiastic lliturgists started assembling little boys choirs and scholas. They started trying to reintroduce chant and polyphony into masses.

People have asked me why I don't always sing along. And I give the standard answer, the one where you just say it to move on. "I'm a bad singer." Actually I love to sing, but I just don't like the songs that we have to choose from. They sound like hack music. And some are just plain bad.

How do you tell the bad from the good? Look through your hymnal for things copyright before 1960s for examples.

When you find one notice that the hymns all end with doxologies- a verse of praise to the Trinity.

This is a feature of hymns that should be reinstated to our current use of them, because it reminds us of the purpose of our singing which can so easily be forgotten with some modern music.

I guess you would say that I am a millennial. People in my age range seem to be moving more and more away from religion. Yet, that isn't always the case and a lot of churches are making targeted attempts to bring them "back into the church," though the church may not be their church.

Organizations like that attempt to make it modern and avoid the traditional aspects of the church. I would run from those churches. If it wasn’t for Orthodoxy I don’t think I would’ve ever been interested in Christianity.

They take away everything I want, tradition, and replace it with everything that I dislike.

I want prayer and reverence.

What I do not want is a concert.

The only thing I need a worship service to make me feel is reverence for God and a connection to the generations of saints that have come before me. I find that in a liturgical service and a contemporary service feels like a bad concert for a social club I'm not a part of. It's like the "contemporary" services are more to feel good about oneself rather than to actually grow in one's faith.

Getting people in the door is not the goal of a church worship service.

That's the problem with a lot of American churches.

The charismatic megachurch is a phenomenon that is only possible in the First World, where religion and leisure can significantly overlap.

We view the worship service as an evangelistic tool rather than a means for the worship of God and the edification of the saints. You might fill the church with people but what kind of Gospel are you giving them? But the moment you give them the real thing they will leave. Evangelism was the order of the saints outside the church.

In the rest of the world, people are sticking to the form of worship that the Church has kept since within living memory of the Apostles. 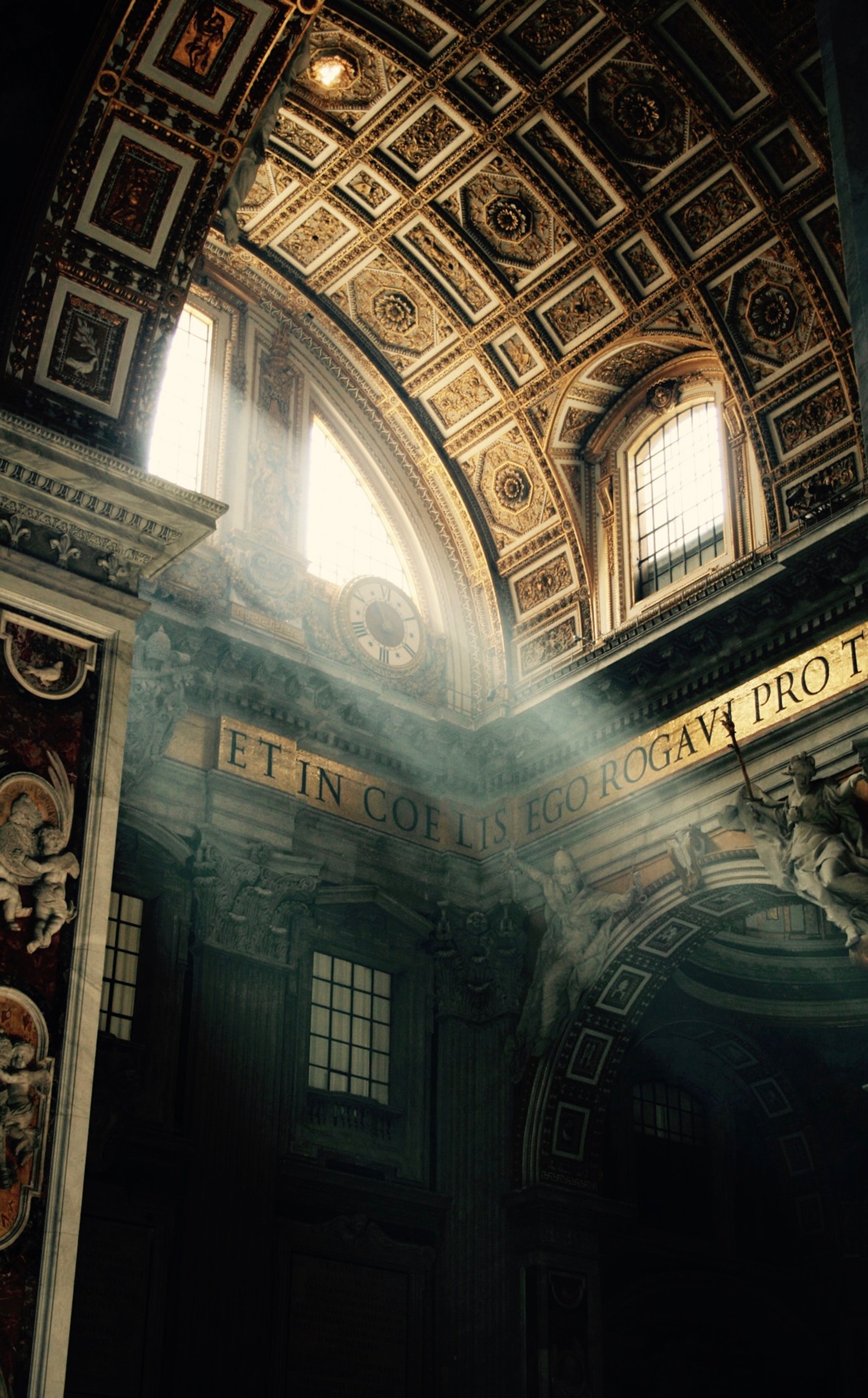 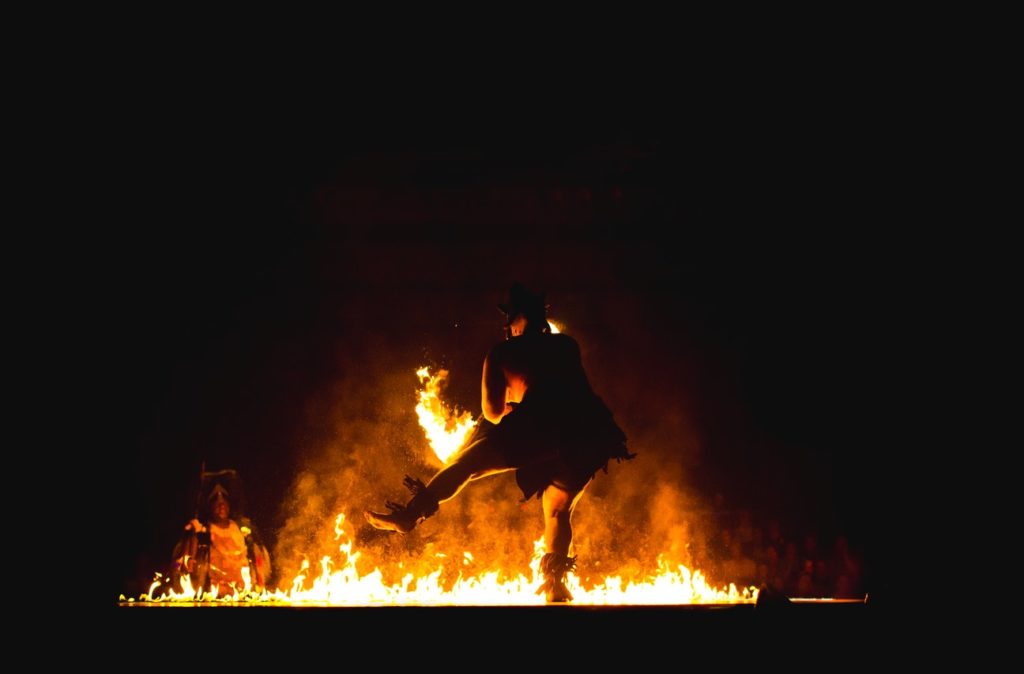