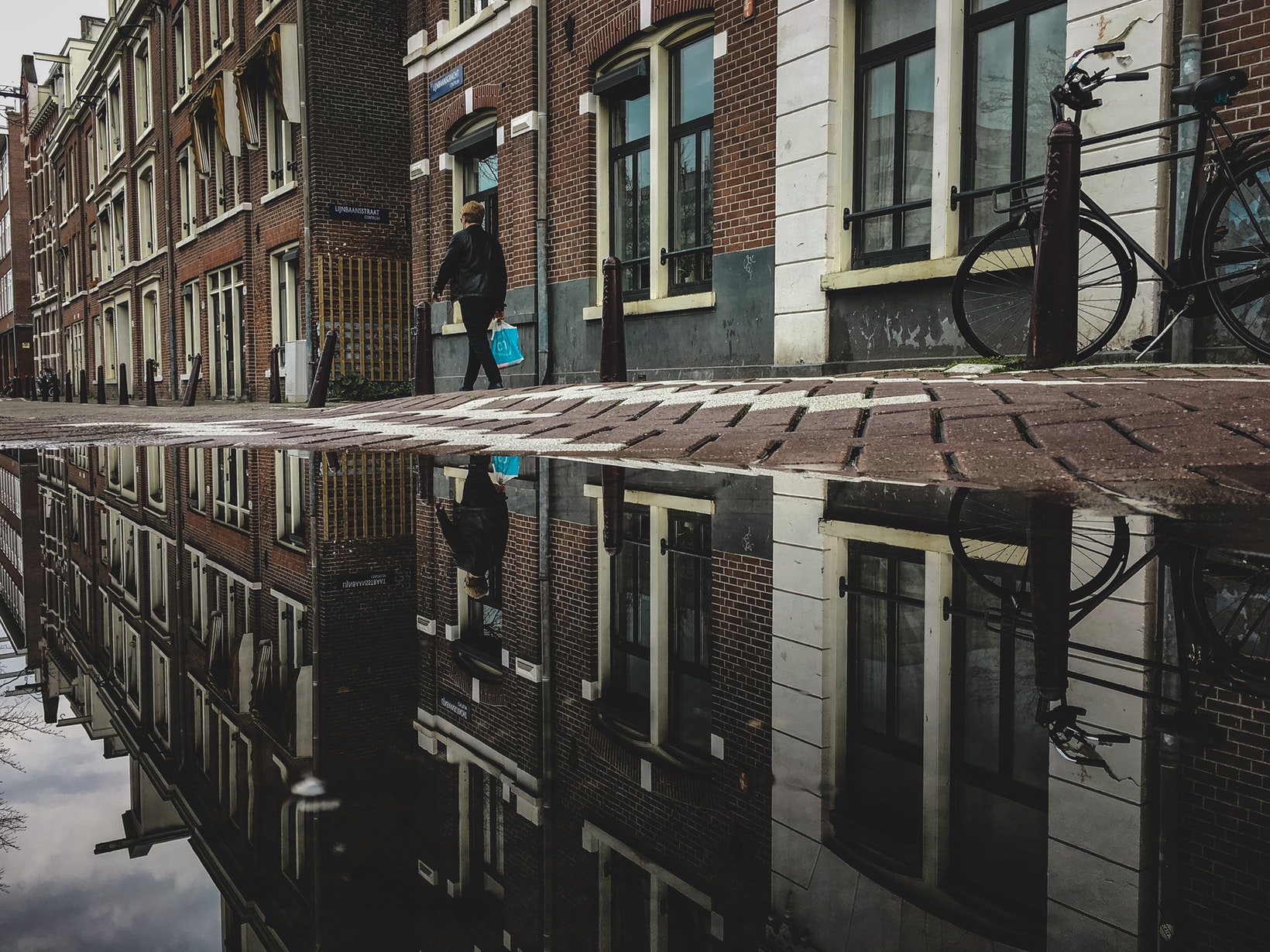 I think that color does as much for a movie as the story, acting, and direction. For example the vibrant use of neons in Only God Forgives and The Neon Demon. Both of these films are hypnotic. Everything about both of those movies pops off the screen.

Michael Mann's LA films have an aesthetic, both Heat and Collateral are some of my favorites. Drive replicates it to an extent too. Yet for me Miami Vice contains some of Mann’s best cinematography. It is a film that is usually overlooked.

The whole production did some amazing things on the digital side, as well as seamlessly mixing occasional 35mm footage throughout. The original series was filmed in 35mm, it was an extreme expense at the time for most series, and used similar colors. The production values helped set it above others.

The film Miami Vice drew a lot from the original series not just the aesthetics but the whole ambiance which was skillfully crafted together.

Mann is one of the greats.