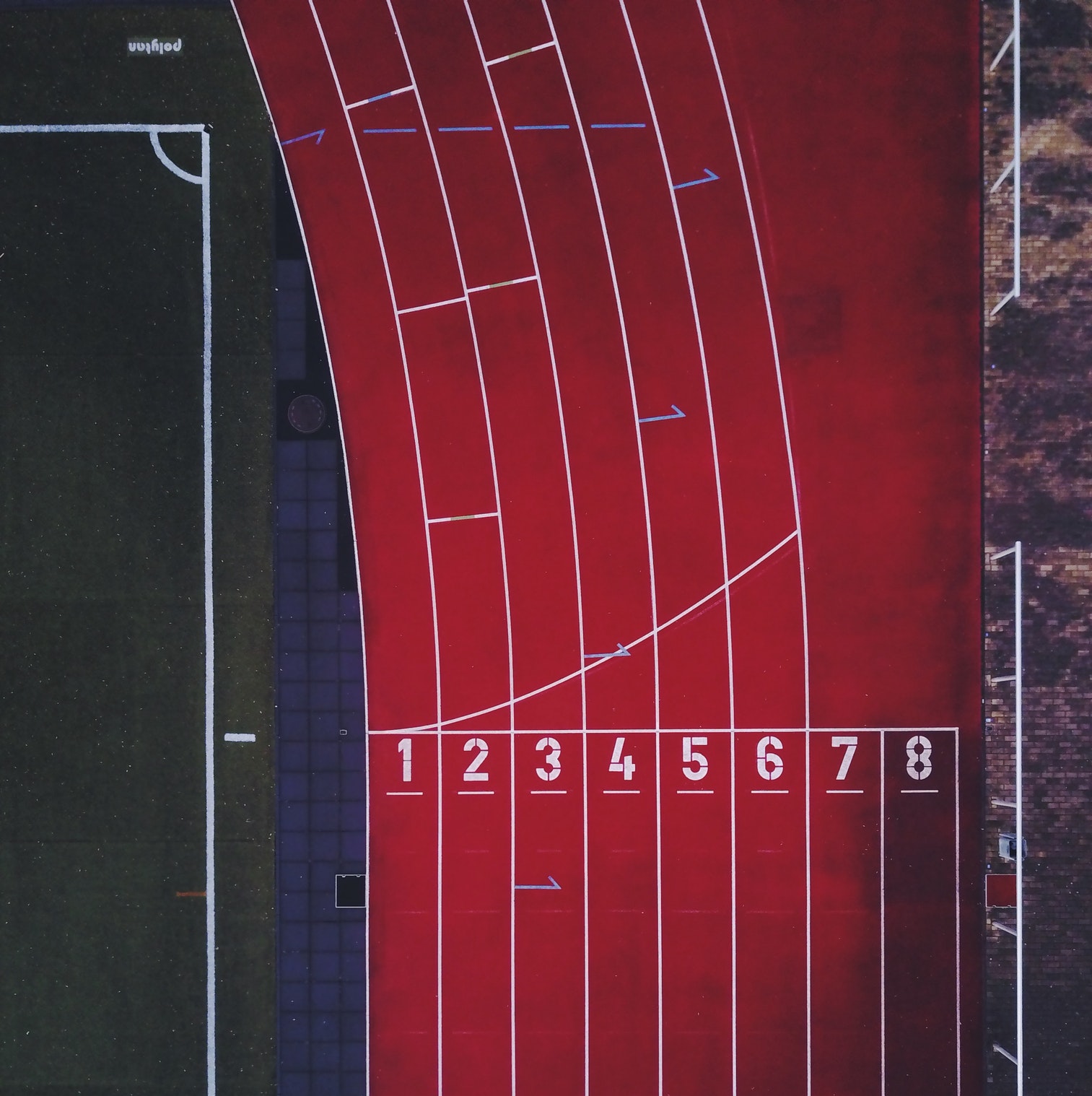 This is actually really tough for me because I love them all. It depends on whether I want to laugh or have my heart ripped out. Apparently tonight I'm feeling like a masochist. 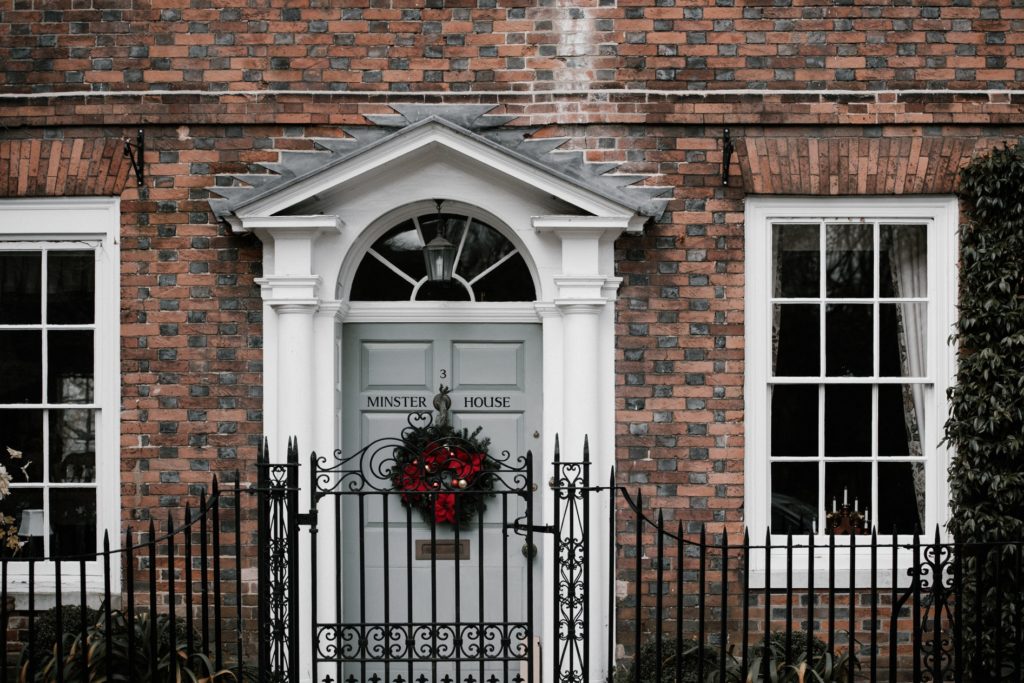 The ending of this episode, with Lorelai staring at Rory putting away her things in the pool house while Claudine Longet mournfully intones "I Think It's Gonna Rain Today," absolutely slays me.

Again, no one can demonstrate what it looks like to have been sucker-punched as well as Lauren Graham.

When this finale first aired, I was so angry, but now I really appreciate it as a significant, albeit painful, turning point in all of the Gilmores' relationships with one another. And then we have Lorelai's spontaneous, genuinely heartfelt proposal to Luke, one of the rare moments where she lets down her guard.

Earlier in the episode, we have some humorous scenes, such as when Lorelai picks up Rory from jail and then later when she sticks Rory's mugshot up on the fridge and sets out the fake jail phones, etc.

I love the dinner at the Dragonfly and how it brings together various members of the community, even Richard and Emily, and who doesn't love naked Kirk and his night terrors?

And we witness our first Lorelai-Luke kiss. But mostly I'm so happy for Lorelai and Sookie that they've finally realized their dream of opening their own inn together.

I feel like I can't do it justice right now because I'm tired, but this episode hits all the right notes for me: it's raw, but there are accents of humor and warmth.

Lauren Graham is phenomenal in this episode, which makes the ultimatum scene bearable even though it devastates me.

This episode is so bittersweet not only because of the breakup, but also because it's the Palladinos' last episode of the OS, and we'll never know how they would've resolved the storylines they set up.

By this episode, Lorelai has been so worn down because of the April thing, and given the staggering extent to which her relationship with Luke has deteriorated, I understand why, especially after she has an epiphany sitting in the car with Carolyn, that she gives Luke an ultimatum.

No, this wasn't the healthiest way to go about things, but she was so sad, and she wanted to move on and not be sad anymore, and I understand why she was tired of waiting.

I was tired for her.

And I get why she goes to Chris.

As someone pointed out to me, Rory wasn't available to wallow with her, and Sookie had kids and a husband – she needed to seek out comfort from someone she was close with (though I know, she didn't have to sleep with him and vice-versa). And that opening with her on Sookie's couch, and then hiding from Luke in her house – so sad, so painful, but it tugs at all the right heartstrings.

Meanwhile, Rory and Logan's goodbye is sweet and well-done, especially when he begs her to tell him not to get on that plane.

And then there are the troubadours.

Those are Strings, Pinocchio – Season 3

This episode marks an important transition in the show: It signals the end of the Chilton era, and Lorelai and Sookie are finally able to buy the inn; both Gilmore Girls are moving on.

Rory's speech about her mother and grandparents gets me every time, and Paris and Brad add a nice touch of levity.

This episode is sweet, fun, and full of hope, and not too dramatic for a season finale.

I Can't Get Started – Season 2

I'm a sucker for Chris and Lorelai, I'm sorry, so I enjoy seeing them together so happy, until of course the Sherry being pregnant anvil drops, and then Chris disappoints once again by hightailing it out of there without even explaining why to Rory or staying for the wedding. (When I rewatch this episode, I usually hit "stop" before Chris can tell Lorelai the news.) I mean, would it have made a difference if he'd waited an hour to leave? And it always ticks me off that he doesn't realize he could be there for Gigi without having to be in a relationship with Sherry. And then for Jess fans, we get Rory welcoming Jess back to town with a kiss.

I like Lorelai and Max together, but he moved way too quickly.

Still 1000 yellow daisies is an impressive sight. What has always put me off is that he did not propose in person. What reason did he have to not show up in person?

Who the hell proposes over the phone? Though I have seen FB proposals but I regress. But they don't go through the trouble of sending 1000 yellow daisies.

Rory tells Dean she loves him for the first time.

I actually think this was a pretty satisfactory series finale.

Rory gets to meet her idol, Christiane Amanpour. Rory gets a pretty awesome job that promises her a potentially successful future.

The town coming together to bid her farewell is cheesy and seems a bit far-fetched, but it actually matches the outpour of love and adoration that Stars Hollow residents show her in season 1 in "Rory's Birthday Parties."

Luke staying up all night to sew together a makeshift tarp is such a kind and loving gesture, and he and Lorelai finally reconcile.

Richard makes a heartfelt speech to Lorelai, Ed Herrmann's last words ever on the show, and Lorelai agrees to continue Friday Night Dinners without Rory, no strings attached.

And I tear up every single time.